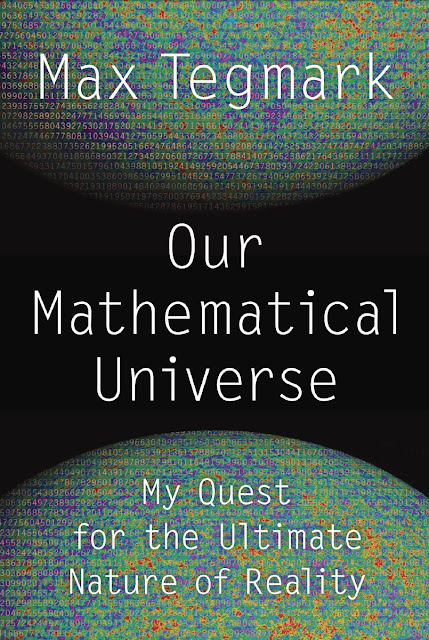 Due to last week's marathon reflections on the Hugos I'm behind in my weekly blog post about what I've been doing: writing, reading and watching stuff that I've enjoyed.

Last week wasn't only hectic for all the writing I did, here on the blog, and the editing of my second novel, but also for attending an afternoon's workshop called Ultra-Wearable Physiological Sensing held at Imperial College.  It was five talks on the use of sensors in gathering medical information using new technologies and access routes, for example the ear canal.  The talks were: Challenges in MOD-related wearable sensing by Brigadier Professor Tim Hodgetts, Ultra-wearable sensing: Ear EEG and collocated sensors by Dr. Valentin Goverdovsky, The pulse of performance: Investigating the psychophysiology of performance under stress by Professor Aaron Williamson, Ultrawearable sensing meets complexity science: Stress and consciousness applications by Professor Danilo Mandic, and The role of sleep and the impact of sleep loss by Professor Mary Morrell.

I got to ask a couple of questions, which surprised me, as I hadn't expected to be able to ask anything sensible.  I was also quite surprised that one of the research teams work was effectively re-inventing the wheel from first principles.  This is not a condemnation of their work, because it was rather lovely to see them validate research in my specialist area without any of the political infighting that has beset psychological therapies.

After this most stimulating set of afternoon talks we rushed over to hear the inaugural lecture of Professor Arttu Rajantie called Playing the quantum field, which you can watch by clicking the link, explaining the standard model, and his work into magnetic monopoles.  Fortunately, because I've been reading Our Mathematical Universe by Max Tegmark, I was able keep up with most of the talk, except for the squiggly mathematics stuff, but one can't be good at everything.  Then to cap a wonderful day off we went for the post lecture supper, which had a very nice cold buffet selection, and a rather yummy apple pie dessert.

This week we've finished watching season two and started on season three of Lois & Clark: The New Adventures of Superman.  It's light and fluffy, and we like it despite the silliness of the stories, because it keeps true to the emotional stuff.

Writing wise I've written 4,651 words for the blog, added 471 words to the current draft of my second novel, while managing to edit 7,754 words last week, and 9,778 words this week.  I'm now writing a new scene for chapter fifteen before moving onto act three.  So this has been a productive week for me.  Next week I'm attending Science in Science Fiction at Imperial College run by Dr. David Clements who also write science fiction.