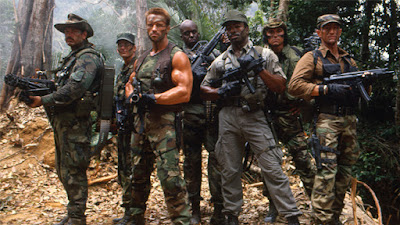 It has been a while since I've made a post about my writing.

I've been going through a slow period due to a combination of factors, some in my control, some not.  My day job demands have been rising, a victim of my own success, but my manager has got that under control, and I feel a lot let stressed: not just from the work, but from the pressure of having to commit to more work than I can manage.

It's also that time of the year where the weather is miserable, it's dark, damp and cold.  I've felt run down and even went off reading, which is a thing.  I've only just managed to finish reading a second novel this year.  The first was Eric Frank Russell's The Great Explosion, actually read so I could review it for Galactic Journey, see here.

After that I started Michael Z. Williamson's When Diplomacy Fails.  I've only mentioned his work in passing back here, and it took me longer to read the third book in the Ripple Creek series as I kept putting it down.  That says more about me than the book, but the author is better handling action than he is with interior dialogues of character beliefs: as in the action grips you by the seat of the pants that is hard to match when writing reflective thoughts that are well meaning, but ultimately don't really add anything i.e.: could be removed without detriment to the story.

Still, Williamson is one of those authors who I will buy his latest book when it's available in paperback because he delivers high octane action goodness.  Inspirational too.

So, looking at my diary this year I've only managed to work on my second novel a total of four days out of a possible 16: with some caveats I might say eight days because writing for my blogs and other people's blogs take time, as in they don't write themselves and the Galactic Journey pieces take a lot of research time to do too.  That's not a complaint, just an observation.  But, assuming that I'm now only going to realistically write one day a week it has consequences on how long it's going to take me to finish the edits on my second novel.

Currently I'm at chapter 16 of Strike Dog out of 62; OK some of those are very short chapters.  Words wise I've done 31,209 words out of 97,578 with 66,369 to go, which doesn't sound so bad: a third of the way through rather than just a quarter.  However, this doesn't take into account any extra writing I will do to add sub-plots etc.  There's a lot resting on this second novel, given that the first was rejected, because the publisher wants to see my second one.  I really want to nail it so they'll want to publish my story, because it would make my life so much easier than having to self-publish, given the demands of my day job.

Finally, rewatched Predator over the weekend.  Thirty years old and still eminently rewatchable.   As the old saw goes, they don't make them like that anymore.  And that's not sarcasm, this movie is a streamlined, pulse-pounding action flick that grabs one from the opening scene and keeps the roller-coaster ride going until the end.  Neither of the sequels are as good even though both have merits, the third being better than the second because the second hasn't dated well.
Posted by  Ashley at 08:25 No comments: 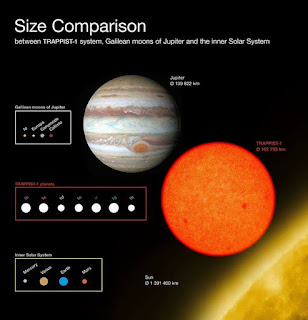 And if you have the time you can listen to the full announcement on YouTube.


Isn't science wonderful?
Posted by  Ashley at 17:35 No comments: 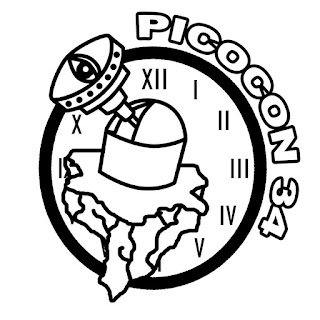 Rounding out my birthday week was Picocon, run by the Imperial College Science Fiction & Fantasy Society: a student society.  A longstanding, usually one, occasionally two day event that has become the traditional start of science fiction conventions for this season.  As always there were authors invited to come and speak, and a small selection of dealers selling books and merchandise. 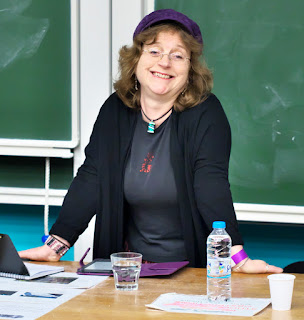 After a short essential break the next speaker was Paul McAuley, who I've never had the pleasure of meeting or listening to before. 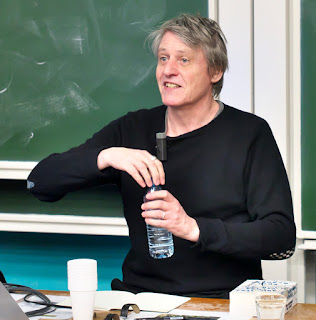 Again the theme was aliens, and this time the portrayal of aliens as a child: with mentions of the Mekon from Dan Dare, Zoonie the Lazoon from Fireball XL-5, and Daleks from Dr. Who contrasted against blond haired aliens from George Adamski's the Flying Saucers Have Landed.

Then it was time for the final talk of the morning with Al Robertson. 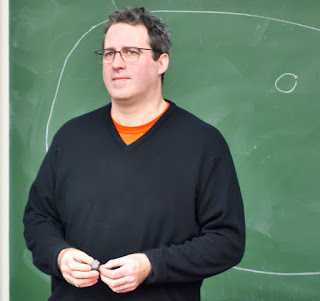 Again aliens was the theme, but Al concentrated on corporate entities as artificial intelligences as being the aliens we've grown up with.  Then there was lunch, which this year was not in the Student Union bar, but slightly spoiled by the fact we waited 45 minutes for our order of beef burgers and chips, which was appalling.  Still, the burger were nice.

The the final talk was by the lovely Justina Robson, who I have had the pleasure of being on a panel with during the London Worldcon back in 2012. 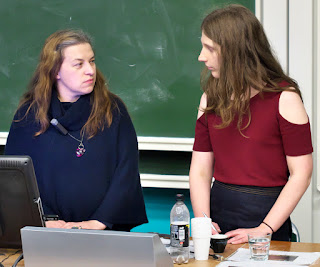 Her talk was about artificial intelligence and thoughts and went through a number of iterative cycles of thinking about what that meant and how we as humans discuss god like agents who can control our destiny.  I found her talk fascinating.

The final event that we attended for the day was the four authors talking about artificial intelligence, robots and the future and taking questions from the audience.

You can hear the talks for yourself as Chad Dixon very generously gave his time and resources to putting everything up on the internet.  Thank you Chad. 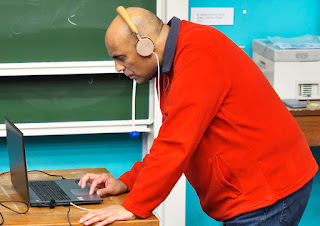 
An elegant wargamer from a more civilized age.  Oh and I just found this too. 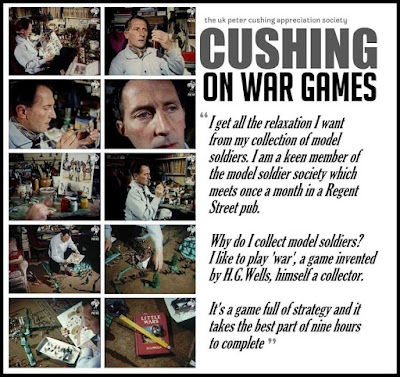 Says it all, though and now you know why I can't find the time to play as many games as I would like; that's a joke by the way, just in case you want to say that games don't take nine hours to play.
Posted by  Ashley at 09:51 4 comments: