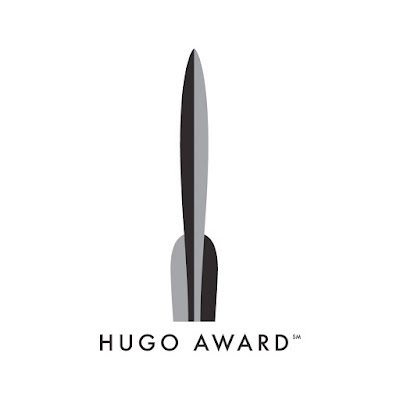 As I alluded to in a previous post I've been distracted, dismayed and distressed from reading the current furore over the Hugo's.  This post, the first in a series, is not going to be a diatribe for or against the Sad Puppies, rather it's going to be a reflection on the books that won or were nominated for a Hugo award.  In short just some anecdotes about the books I've read or not that were nominated or won the award, and who didn't.

I shall be referring to the Hugo Wikipedia page here.

I note that there were no awards presented for best novel in 1954 or 1957.  So only eight novels won the award during this period, and there are only sixteen novels recorded as being nominated that didn't win.  Of these I've read all but one of the winners: They'd Rather be Right aka The Forever Machine by Frank Clifton & Mark Riley.  I've never even heard of them, and following the wiki links I found that this was a controversial win due to links to Scientology.  However, I see I've read all the books that are recorded as receiving nominations in 1959 and 1961.

Given that I've read twelve of the sixteen books that were nominated, it will be easier to look at what I haven't read at this point.

After reading the synopses of the books I haven't read, I can't say I'm curious to go out of my way to try them, except perhaps for The High Crusade.  Why?  Because there are more books that are calling for me to read than these, which really is the long and the short of it at the end of the day.  I will also come back to how I choose books in my last post when I sum up everything.

In case it's not obvious, I was too young to have read these books when they first came out.

My question now, is would I change any of the Hugo award winners for another book from that year? I did a quick skim of the books published over this time period, and I take one from each year that I think was worth reading, and would have made an equally good winner, taken from here, may not be a full list of the books published in each year, I used it because it was quick and easy.

Note: I've restricted my choices to what I've read, so may have missed other equally good books, and I've elected to only chose books where the author hasn't won or been nominated during these years (just to show some of the authors who missed out on getting a Hugo during this time period).