Keeping My Head Down 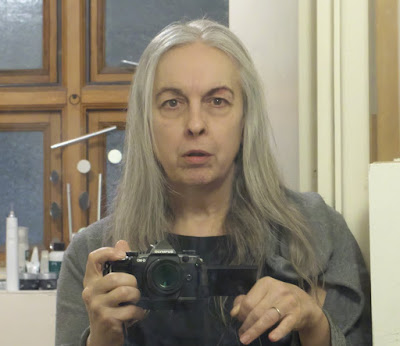 The best way to predict your future is to create it. – Abraham Lincoln

I signed up for a bunch of online writing courses that are keeping me busy, and the space to assess my shortfalls in my story telling. I want to be a writer whose work is accessible, and Baen's feedback about my first novel not being straightforward enough is, five or six years after the fact is now starting to make more sense.

So I'm working on that (it's a craft problem, hence the online writing course should go a long way to addressing the problem). After all, I want people to read my stories.

I think they're fun to write and I want people to find them fun to read.

Part of the reason I've needed to withdraw is the responses on my social media about the corona virus.

People don't seem to understand that the measures by China were, and are, practically and sociopolitically impossible in most of the West, but especially in America and Britain, because we share a common political ancestor.

Practically impossible because the financial and business structures of both countries have undermined the ability of their respective governments to govern competently.

Sociopolitically impossible because right wing elements are protesting against the measures to contain the virus, while ironically the left wing protests against the methods that might allow said containment. All for very good reasons on both sides of the debate.

We all should be concerned about the direction our societies are heading.

We've changed our society, connected people through the internet, turning people into things. Human beings didn't evolve to cope with what we've created. The result is that discourse has become a poisoned chalice that no politician, pundit, or mainstream news source can touch without a mob descending on all and sundry.

I have no answers, which makes me less than useful than a chocolate teapot. So I'm going off to read some good books.

At least that will be fun. Have fun, stay safe.
Posted by  Ashley at 12:19 No comments:

Email ThisBlogThis!Share to TwitterShare to FacebookShare to Pinterest
Labels: The Future


Sent to me to share and spread the word since the planned presentation of this project has been affected by the Corona virus lock-down.
Posted by  Ashley at 17:31 No comments: