The Power of The Doctor

Excuse me, an old woman getting all emotional over what started as a children's show, which I watched as a child. A part of my life, and like most things in life, there were good and bad moments in it. And what a cast list:

Let me get one grump out of the way, Jodie was IMO the 14th Doctor.

Though through the power of retconning she could be the 15th. Or, any other number since there exists an unknown number of previous Doctors. It's all good really. 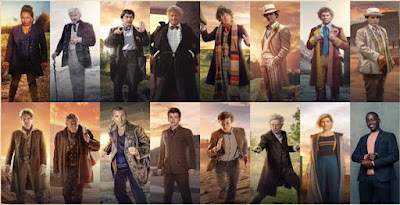 I also thought that Capaldi had, at time, been poorly served by the writers, but this was doubly so with Whittaker. However, for this finale, the writer pulled out all the stops, and made me quite emotional (British shorthand for tears and all).

So much to say, and about this episode. The writers made me care. Companions, there were a few. I must admit, I wanted to be Jo Grant (as in be her, with the Doctor having adventures in space and time). 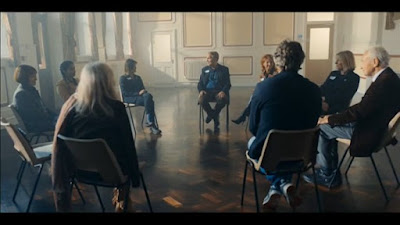 And that group chat, so lovely (I'm not crying, you're crying). And of course, the Doctor cameos.

McCoy's line, "...there's always one." When questioned about why all of them except for McGann was wearing Time Lord robes.

And, Graham and Ace working together, yet another tug at the heartstrings. Ace, because that was the first time Dr. Who broke my heart, when it was canceled by the BBC. And Graham, because I'm now of an age that can relate to an older person becoming a companion as an old person.

Then there was that scene in the video at the top of this post. So gloriously over the top, yet so perfect.

So, The Power of the Doctor. My rating 10/10 Missed the opportunity for a lesbian kiss, but did what any good story should do, made me want to watch more (it's all in the feels, all the feels). 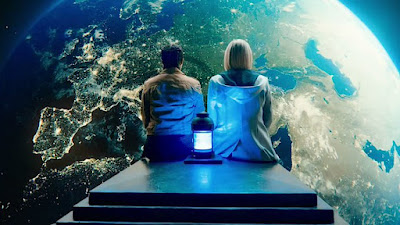 Not everyone's cup of tea, but mine, and what a ride.

The Common Lie Writers Tell You

Caught this, (yes, I spend too much time on YouTube – it's the equivalent to a laser pointer and  kittens having fun), Y'all Stay Home 2020 Afternoon Keynote by Brandon Sanderson.

As a result of watching this I can now say that my process is bounded by three states: slow, dead slow, and stopped (distracted by a laser pointer).

Still, I'm writing, however slow, because I now have ideas. This is good.

State of the Writer 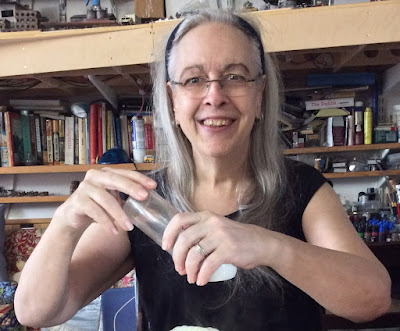 As my military friends might say, a SITREP: situation report for those who don't do milspeak. I've weaned myself off my antidepressant pills a couple of weeks ago.

However, it can take up to six weeks to see if there are any signs of a relapse of my mental health. I'm hoping that my body has acclimated to the immunosuppressant medication that prevents my rheumatoid arthritis from running rampant.

Having slowly reduced the antidepressants over a long period of time, I've noticed I have more emotions. I can now cry, or get angry, and this feels odd having been emotionally flat for three years.

So I'm trying to get back in the saddle.

I'm working through my next novel, Two Moons, which has grown to a total of 50,394 words. This seems like progress, but the draft is a total mess. A crazy quilt made up from three drafts with three different openings.

So, I'm have got a lot of work ahead of me to tidy it all up.

The reason for the mess was the lack of emotions while on the anti-depressants, which is definitely a thing. During those years I flailed about with no real plot or story; a plot being a sequence of events, a story being how the characters deal with those events.

I lacked a certain something, indulge me riffing on an old Beatles song:

I now have one, the idea that will drive the plot and will make for an exciting the story.

It's amazing to feel like my old self  again. Of course there's a caveat, I've gotta get back into my writing routine, and being older now, I'm finding this harder to do.

Partly because I'm so easily distracted, and partly because I do so enjoy learning new things. But, that's the update. I'm working on the next Gate Walker novel.

You heard it hear first. I mean where else would you hear it from?