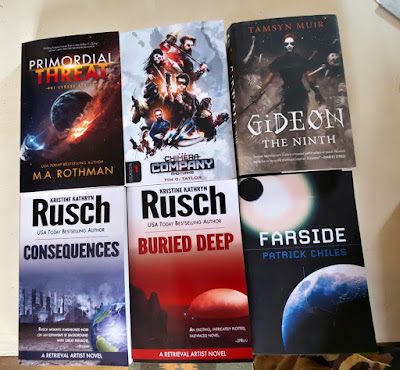 Have recently blitzed through Kristine Kathryn Rusch's The Diving Universe, after being compelled to buy all the books in this series, which should tell you everything you need to know about how much we enjoyed reading them.

An author who I highly recommended, so much so that we've started on her Retrieval Artist series, and today the next two books came in our Amazon delivery. 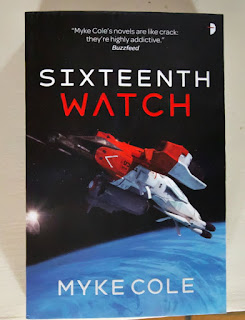 Along with more books to go on my to be read pile, including Myke Cole's latest. So this should keep us busy during the lockdown.
Posted by  Ashley at 18:44 2 comments: 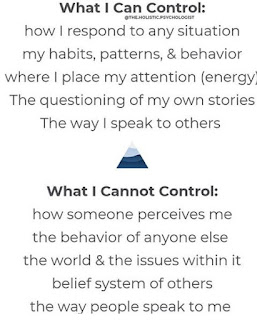 To say things are a bit distracting is like saying water is wet, the sky is blue, and grass is green. Obvious and yet an understatement that belies the difficulty in understanding how things work now that Corvid19 is sweeping the world.

But enough of that. It is far too easy to be sucked into the distracting distress going on around us. So here's a list for those of my readers who might like to write during this time they are locked in their homes.

A story is a character in a setting with a problem who has opinions.

The protagonist's story is driven by Things. Getting. Worse! Successes always leads to another problem, when things no longer get worse, the story is over.

The antagonist's story is driven by plans coming together until defeated.

There is a Problem; Complications ensue, the character's life changes.

Scenes: Advance the plot; Explain the background or backstory; Deepen the characterization.

1. Man vs. Man: The problem is another character (Bob needs to defeat Alice to become Class President).

2. Man vs. Self: The problem lies inside the protagonist (Bob doesn't know how to express his emotions to Alice).

3. Man vs. Nature: The problem comes from natural sources (Bob's town is destroyed by a volcano, or Alice is sick).

4. Man vs. Society: The problem is the social environment (Bob struggles to maintain his dignity in an ignorant community after receiving an Abomination Accusation Attack).

5. Man vs. God/Fate: The problem is destiny, eventuality, fate, or divine will (Bob does not want to fulfill a prophecy that he will lose his family).

6. Man Caught in the Middle: Of other characters or conflicts.

7. Male versus Female: Battle of the sexes.

8. Man vs. Machine, as in machinery. Most commonly told from the perspective of a worker being replaced by a machine.

Novels have different structures for example:

1. Action structure: A leader of a team work to overcome the problems they face.

2. Puzzle structure: A person solves a puzzle, with people helping them.

Opening Chapters of a Novel

Other POV to shock