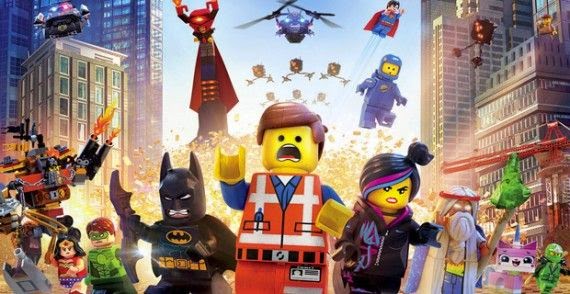 Well here I am again writing a log of another weeks worth of writing and the progress I'm making in completing a publishable novel.  Yesterday I sent my Alpha reader the first absolutely brand spanking new chapter full of words she has never read before.  There's a bit of a standing joke in the flat that not only is the hero of my novel stuck reliving the same day over-and-over again, but that my Alpha reader is re-reading the same novel over-and-over again.

Oh how the long winter nights just fly by when you're having fun.

Looking at my running total for the week I see I've written a total of 4,361 words, just shy of double the number I wrote last week, and this brings the current running total for the novel to 87,266.  I note that yesterday I wrote 1,038 words to finish the new chapter.  I might well have written more this week if I hadn't felt so ghastly on Monday, having had some problems with my pain management over the weekend.  Still I had a great weekend in Brighton and got to go with my Godson and his sister to Brighton Modelworld.

It doesn't get much better than that.

Oh I forgot we also saw The LEGO Movie with the kids.  So yes it does get better than that, even if I thought the movie wasn't quite as good as it thought it was,  and did I mention we also played a game of Star Wars:X-Wing with the kids too?  Therefore we got to spend quality time with them.  So everything is awesome (warning dangerous earworm tune).

Catch you all on the bounce.
Posted by  Ashley at 10:50 No comments: 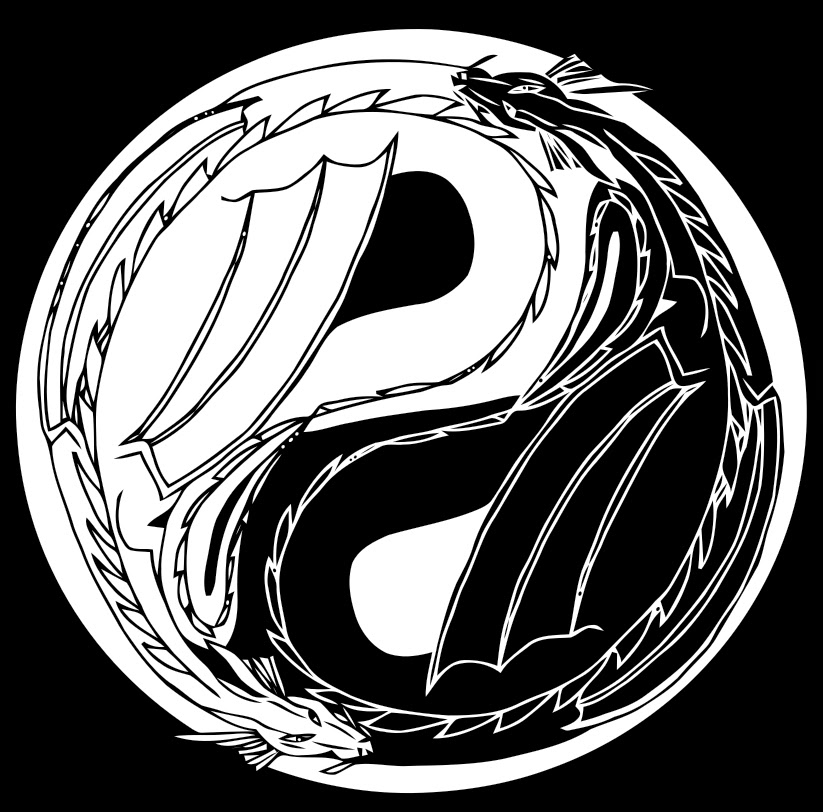 We went to PicoCon 32 on Saturday.  I've lost count of how many I've been to over the last 32 years, but I guess about half of them.  PicoCon is a small relaxed convention that the Imperial College Science Fiction & Fantasy Society runs every year.  This year they were running the convention as a two day event, which has happened at least once before.  We only went on the Saturday, because we have other things that must be done at the weekend.  PicoCon is nice, but it's not what you'd call densely programmed convention as it only has one stream of activities, and the huckster room was three traders.

Still the ICSF manage as always to invite an interesting selection of people talking and this year they had Cory Doctorow and Frances Hardinge on Saturday.  Both were excellent speakers, and Cory is extraordinary in his ability to set positive trends in difficult times. 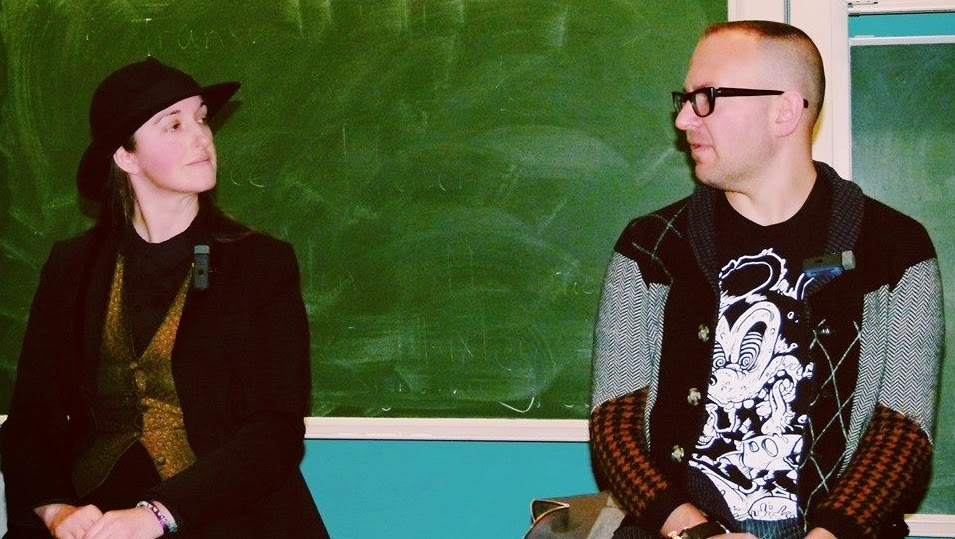 The next picture below is of Ian McDonald, and my friend Kari Sperring, and I was gutted to find that Keri's talk was on Sunday.  We spoke with her briefly on Saturday before she had to go and do stuff, being a guest of honour and all. 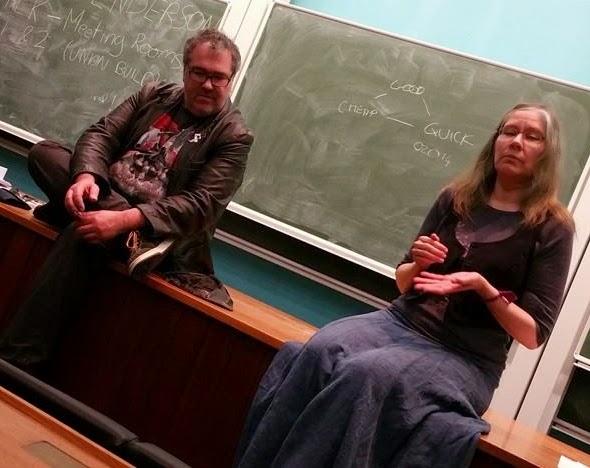 I also managed to miss the talk Life on Mars by Steve Cutts that was on Saturday, due to running late with having lunch in the Student Union bar/restaurant. 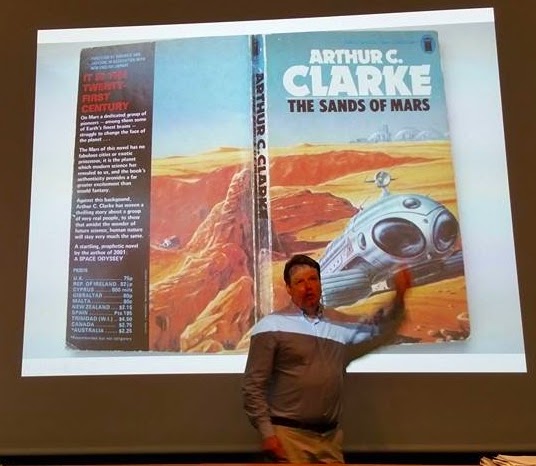 But here's a Drop Box link, which you can click on to go listen to the talks.  This is courtesy of my friend Chad Dixon who graciously gave me permission to use his pictures too.  Warning big files and you need a Drop Box account.  I hope you all enjoy listening to the talks as much as I did?

To finish off this weeks blog post, I look back over the last week and see I've written 2,648 words.

This is a lot better than the 570 words of the previous week's entry, but still not really good enough.  Trundle out excuses, and I have a few, because it was my birthday on Monday and I got distracted a couple of days before and after the event.  We even had a game of Star Wars: X-Wing, which you can even read about here, which is the gaming equivalent of crack-cocaine that even non-gamers find fun to play.

Still I remind myself that while editing is writing, it's not always about the word count when one is in editorial mode.  So, see you all on the bounce.
Posted by  Ashley at 15:29 No comments: 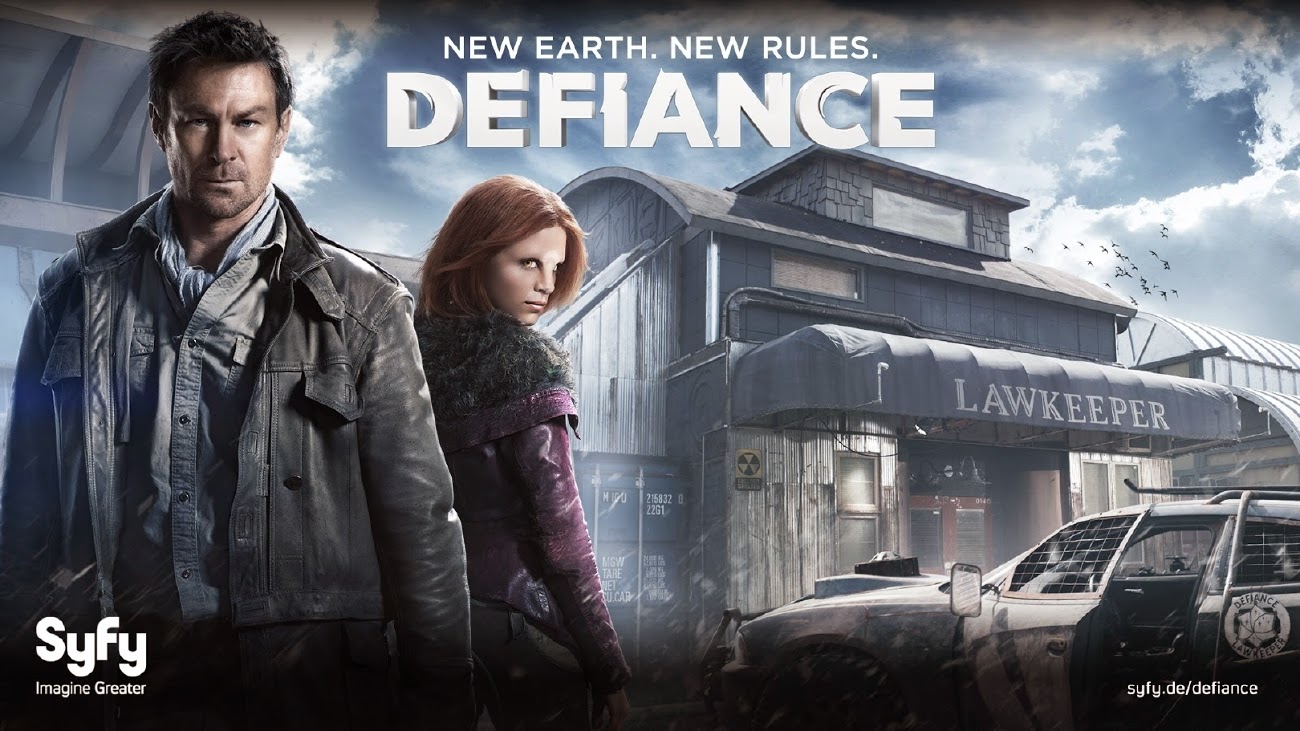 Last week we sat down and rewatched the first season Defiance before getting into the second season of this show that we had ordered.  My reaction to watching the first season of the show had been a bit mixed.  It tells the story of aliens, the Votan Collective, who arrive to colonize Earth only to find us here, which is a plot point that is developed as the series progresses.  The description of Defiance as an SF show where a bunch of space elves (Castithans), goblins (Irathients),  dwarves (Liberata), cyborgs (Indogenes), beastmen (Sensoth), and orcs (Volge) fall to Earth may be a little bit unfair to the show, but I can see why people came to this conclusion.

I enjoyed re-watching the show far more than I thought I would.  During the re-watch we both noticed a lot of little things that we had missed when watching the first time round.  I still have a problem with the male lead who leaves me cold, as I just don't understand why he has such sex appeal?

But the supporting cast are all excellent, and three women characters really stand out.

The first is Jaime Murray, who people may remember from Warehouse 13 where she played HG and  she was also in first season of Dexter.  In Defiance she plays the alien Castithan Stahma Tarr who steals every scene she is in, and absolutely acts her little cotton socks off.  The Indogene Doc Yewll, played by Trenna Keating, also manages to stand out in every scene she's in by delivering deadpan snark with aplomb.  While Stephanie Leonidas who plays the Irathient Irisa Nolan, the adopted daughter of the hero, is very good too as the hard bitten child survivor whose parents tried to kill her.  The only slight disappointment is Julie Benz, who is well known from playing in Buffy, Angel & Dexter, who plays Amanda Rosewater.  Despite her character having an interesting story arc as the former Mayor now whorehouse madam, she is outshone by the other cast members.

In season two we are also introduce to the as yet unseen final member race of the Votan Collective, the Gulanee who are energy beings that are effectively Vorlons in encounter suits, but less angelic, more bubbly, like something out of H P Lovecraft's Cthuhlu mythos.  However, despite the fact that this show steals like crazy from other shows, and could be described as being somewhat of a mash-up between Farscape and Firefly, and despite the other issues I've mentioned, it has been an enjoyable series to have watched.  I recommend you check it out if you haven't seen it so far.

I got my editorial report back.  After the wait I'd like to say the relief was palpable, but that would be a lie.  I did have a very strong affective response to reading the report, which I had to go away and think about.  I came up with six points that have to addressed in the next draft to resolve the issues identified by the editor.  I also sat down and re-read the report, and then cut & pasted sections into the notes section that Scrivener provides next to the appropriate chapters.

So this week I've only written 570 words, but I've tweaked the structure of the novel by moving a couple of scenes around and creating new chapters for them to be in, which will require me to write more description of what's happening.  My six point notes figure prominently in this restructuring.  I've also created a whole new chapter which will allow me to show why the main character does what she does when she does it.

So that's it for another week, see you all on the bounce.
Posted by  Ashley at 15:46 No comments:

I'm currently distracting myself, while waiting for an editorial report, by writing a non-fiction article for Miniature Wargames & Battlegames magazine.  Yesterday I rewrote the article, as in I realized that the structure wasn't working, and it was confusing to read.  In the process of restructuring the article I managed to lose a couple of hundred words by making a cut and paste error.  Easily done.

So looking at my diary I see I have written 2,214 words over the last week.  However, I am painting a shed load of models (a bit of an exaggeration), some of which you can see here.

There is actually more painting of miniatures than writing involved in producing this piece of work, because I need to have enough pictures for the article to make it look interesting.  There are even more on my workbench as I type this, and I've  had to order a few extras for photos that I've planned for the article too.  Not that Jon at Ground Zero Games is getting rich on the three packets of spaceships that I ordered, but it's the thought that counts.

Still all this make work has forced me to go through my piles of stuff and sort out things to get rid of, and in the process find things I've forgotten I'd bought, and now looking forward to assembling and painting.

Still it will be a relief to get back to moving the novel forward as quite frankly it's nagging at me.
Posted by  Ashley at 12:14 No comments: