Finish What You Start

The words they torment me. Squiggling words that elude my search. But, words I must write if I am ever to finish the work before me. As you can guess, still not finished.

Excuses you ask? I have a few.

I went to the Schrödinger Lecture 2019: The Cassini Spacecraft Mission at Saturn at Imperial College, which ate into my writing time (I'm so not a morning person, and do most of my writing in the afternoon and evening).

Then I managed to spend a day noodling what to do with my World of Drei series. Thinking about when I will compile a print version? Vellum had an update, and I spent time checking out the new features.

After that I spent some time over on Patricia Wrede's blog. Lots to read and think about. This post in particular struck a cord.

So last week I only managed to write 1,036 words. I now have one chapter to revise, and one to finish.
Posted by  Ashley at 07:56 No comments:

The first SF convention I've been to in a year, and the first of two I shall be going to this year.

There were four talks. The first was on game design theory by Alexis Kennedy (the guy on the far right of the picture) and Lottie Bevan (sitting on his right). I found his talk interesting, but he had a tendency to mumble his words, which made following what he said difficult. I would have liked to have seen them both presenting the first talk as it was clear from the last panel that Lottie had a lot to say.

The second talk by Gavin Smith (second from left) was about V for Vendetta, which unfortunately was a talk that was undermined by the power point slides; as in he repeated what was on the slides, which lessened his presentation. A good example of what is meant when one says, death by power point.

The third talk of the morning was by Andrew Bannister (on the left) on the history of life etc and SF. I enjoyed this because it contained personal anecdotes about the subject and how Andrew became an author.

After lunch, we listened to Simon Morden (centre–insert Babylon 5 joke here) who gave a presentation on space law and the commons. A well illustrated talk on the problems of exploiting space and the pros and cons of laws and the idea behind "the commons."

Finally, there was the panel discussion that was a question-and-answer session, which was a lot of fun. So that was it for another PicoCon. After reviewing the history of the convention, I feel very old when I realized that PicoCon 16 was twenty years ago, and that wasn't my first, either. Which means I've been going to them for more years than I care to remember.
Posted by  Ashley at 15:44 No comments:

This week I managed 2,249 new words; running total for The Bureau, 66,012 words. The novel now runs in at 41 chapters, and I don't think I will need to add anymore, I just need some more words to round out the plot.

Yes but, I've failed to finish, again. Clearly the stars are not right! As you can see, there are a lot of them.

What I have learnt this week, is never overestimate how close to the end of a story you may think you are, because the chances are you have further to go than you think.

For The Bureau, this problem is largely down to writing new words that required me to go back and put foreshadowing details earlier in the story. From this one can infer that I'm a just in time world builder, which came as a surprise to me.

I tend to think of myself as a person who thinks about setting. I read and research stuff, but in this case, The Bureau's gestation has been so long that I've moved on as a writer. So, one big problem is making sure that the bits I wrote earlier match those bits I've written later.

Not much to say really, apart from it saddens me to see the end of this project, but what a ride it has been. Ninety days turns into a 14 year mission. I can truly say, they don't make them like that anymore.

Of course we still have Curiosity, the last one of the four Rovers sent to Mars, still carrying on with the exploration of the planet. 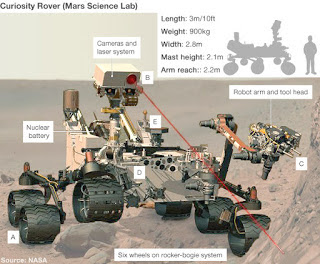 Over on Twitter there's a thread going around about how writers write. Since my goal is to write more, such conversations are of interest, because you never know if you'll learn something new.


1. Write at the same time each day, not when you feel like it.
2. Finish the project before starting a new one.
3. Reward yourself, otherwise you’ll slowly grind down and be unable to write.

I've broken these rules time-and-again, but you just have to pick yourself up and get back in the saddle. So last week, still not finished The Bureau, but I'm confident that I've started the actual last chapter that needs writing. Though with the added caveat, I'll probably end up cycling back to add bits to foreshadow the ending.

In other news, for definitions of news that's a bit vague, treated myself to a couple of Star Wars X-Wing models when buying my godson a Y-wing. Been reading the Heavy Gear Blitz rules as there's an interesting thread on the Dream Pod 9 forum about rules updates. Both of those were treats, as was a lovely meal out with friends at Wagamama in High Street, Kensington on Friday night.

And watched Hugo in 3D. Susan bought it as a bargain price 3D film. It's slow to start, rambles on a bit, but is absolutely charming, and a must watch for all fans of the history of movies.

So that's it for another week. 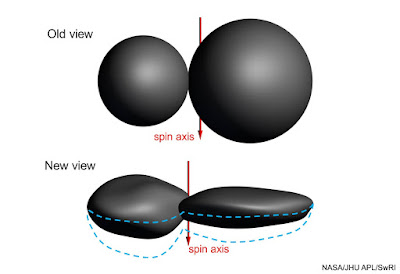 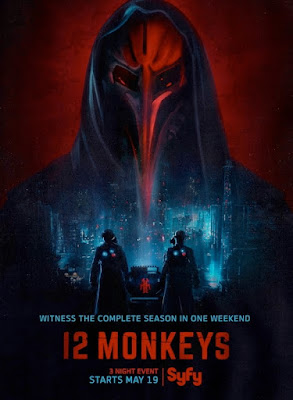 12 Monkeys Season 3. Just finished watching this, and wow, just wow. The story kept twisting and turning. The acting was compelling, and the writers took full advantage of the time travel MacGuffin to drive the plot forward.

So if you haven't caught it I can recommend checking it out. 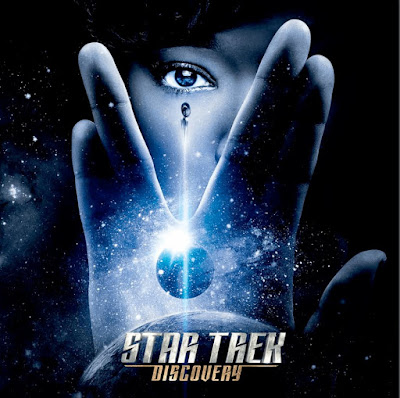 Star Trek Discovery. The much talked about revamp of the Star Trek franchise. Personally, I enjoyed this and couldn't see what all the trash-talk was about? We also watched The Orville. 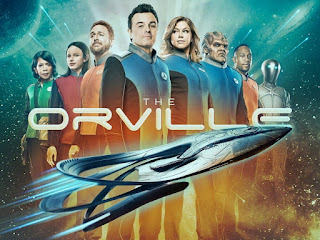 Again we enjoyed this. It was a loving homage that combined the best of the original series and Star Trek: The Next Generation. I understand Seth MacFarland isn't everybodies cup-of-tea, but The Orville didn't offend us.

Finally, we caught up The Agents of Shield season 5. This was a bit of a roller coaster ride. 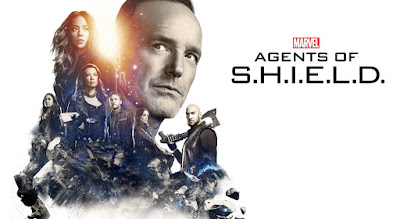 Any recommendations from my readers. Don't do cable or subscription, but I'm always up for a good series to buy and binge on.
Posted by  Ashley at 19:44 5 comments:

The Stars are Not Quite Right

My first version of The Bureau was written as a graphic novel, planned to be a six-issue series, I wrote three 28 page episodes. When I word processed the script this became 15,214 words, but only 7,905 words of that were prose. The reduction came from the removal of frame descriptions (size and placement instructions etc.).

My first draft grew to 12,285 words when I created the first Scrivener document, and I expanded it to 46,803 words, and before I went back to a day job it had grown to 51,008 and 37 chapters. My goal for January has been to finish the project.

I've failed. Hence the the title of this piece. But, even in failure there is progress.

I now have 39 chapters and 62,053 words down. I'm so close to finishing the story, but the ending is proving elusive.

Every time I think I have it, I remember I must go back and add an element to foreshadow what I want to describe. In the process of doing so I keep finding errors, typos and missing words, which of course throws me out of my creative writing.

This means I need to push a bit harder and get the job done. Wish me luck.
Posted by  Ashley at 15:41 2 comments: