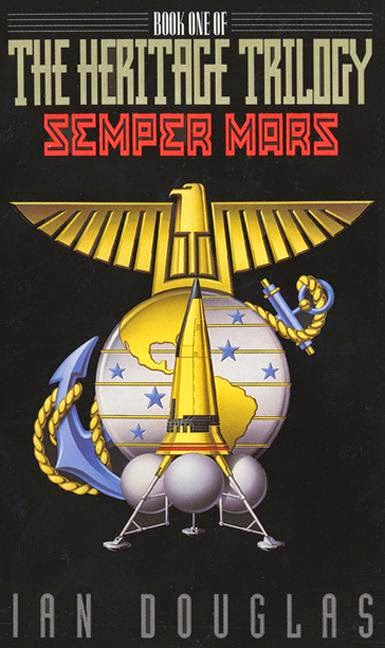 I've started re-reading the Semper Mars, the first book of The Heritage Trilogy, by Ian Douglas a pseudonym that William H. Keith uses to write under. The book came out in 1998 and some of the near future predictions are now set in my historical past, hence the XKCD cartoon, and as a result some events read a little odd.  What I learnt from this is to set your novels far enough in the future that they can't be overrun in your own lifetime, which is making me rethink and reappraise a couple of events that I've alluded to in my first novel.  I found myself enjoying rereading Semper Mars despite some-completely-over-the-top rah, rah, rah the US Marines rock hyperbole.

Also setting up the United Nations as the main enemy of American progress seems to me misjudged, because the UN probably couldn't organize a piss up in a brewery – let me unpack that comment.  The UN sometimes manages to run relief operation with a multinational task-force.  Some have even been quite successful, but having the UN unite Europe and other countries around the world to oppose the United Sates is a bit of a stretch.  There again Keith had to have a bad guy, and I imagine at the time when the book was written neither Russia or China could fit the bill.

Anyway I'm nearly finished, and I wondered why I still like this book?  I have a certain fondness for Keith's BattleTech novels, call it nostalgia if you like, but I still enjoy reading them, and his Warstrider series is certainly a much more interesting take on future conflicts than a lot of military SF.  So I think the answer is that he projects a certain optimism.  No matter how grim things get there's a way forward to a better outcome, which is a refreshing thing to read for a change. 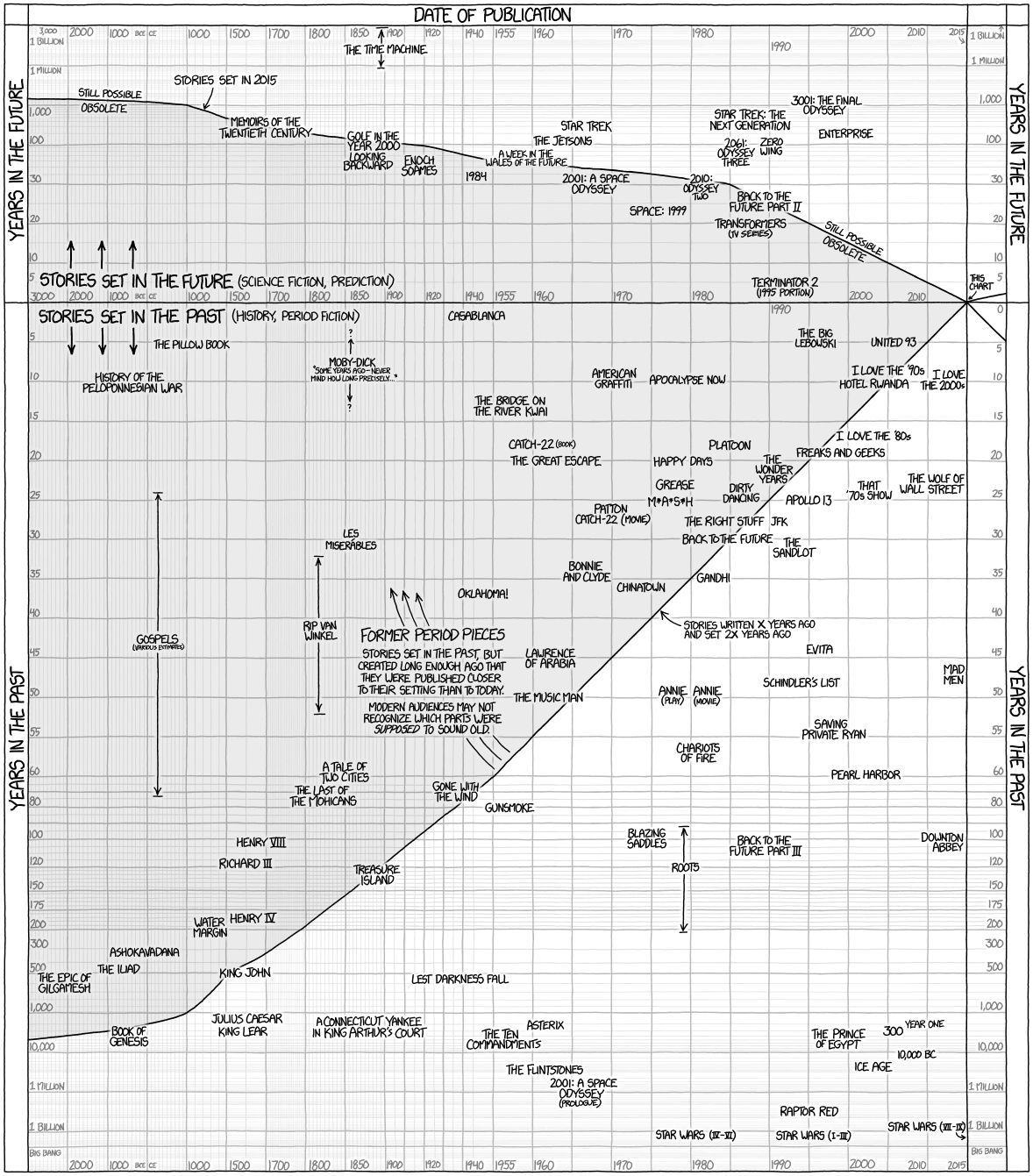