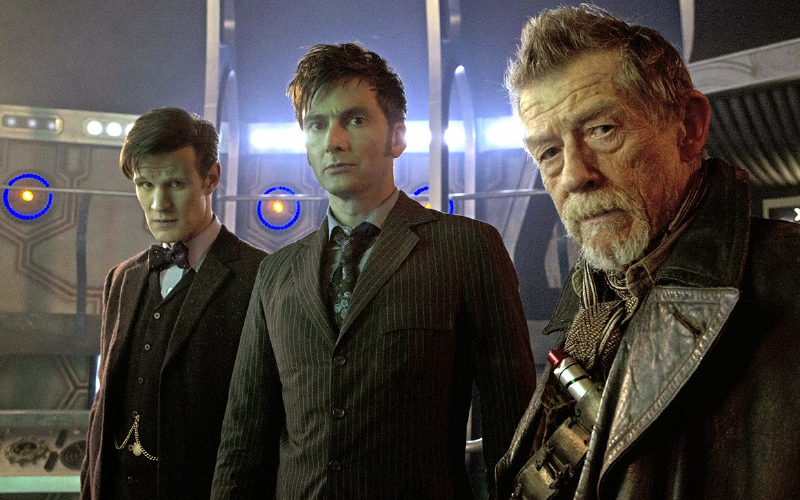 The second panel I am on at LonCon, which I'm acting as the moderator, is the 2014 Hugos: Best Dramatic Presentation Short Form, which is on Saturday starting at 11:00 and finishing at 12:00 noon in the Capital Suite 13 (ExCeL).

The nominees for this year's Hugo Award for Best Dramatic Presentation: Short Form, are:
But which should win? Our panel will discuss the strengths and weaknesses of the nominees, try to second-guess the voters, and tell you what else should have been on the ballot.

Well, I've been emailing my fellow panelists and reading their blogs, and I seem to have drawn a good team all of whom have a strong interest in media SF.  Just a reminder that I commented on The Day of the Doctor here.
Posted by  Ashley at 16:32