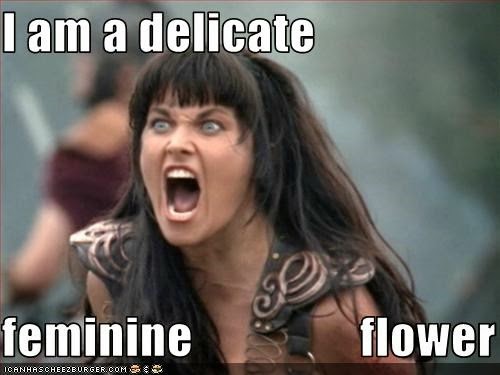 I must be a sucker for punishment, that or an eternal optimist, as I submitted another short story for critiquing with the writers group I joined.  This is the third time I've put myself through the grist mill.

My story, called Cold Outside, was inspired by reading Ruthanna Emrys The Litany of Earth, which I mentioned here.  When I started writing my story I discovered to my chagrin that Peter Watts had beaten me to the idea of writing a prequel to John Carpenter's The Thing with his prequel The Things.

Fortunately, my idea was not to rewrite the whole movie from the alien POV, but rather cast the monster as a tragic victim of circumstances beyond its control.

In fact my story really only deals with stuff that is described in passing in Carpenter's movie, because what I wanted to do was tell was the story of the alien being dug up out of the ice by the Norwegians. This is told in more detail in the prequel to The Thing, called unimaginatively the Thing.  A title that might be a tad confusing when referring to both.  They could have gone with Don A. Stuart's, a pseudonym of John W. Campbell, original story title of Who Goes There? of course, but they didn't.

So overall I got a lot of very useful feedback, mostly about how opaque my story was to those not immersed in the Cthulhu mythos, which was good.  Still it left me feeling as per the picture.

On my writing progress this week, Scrivener fails to really keep track of the number of words written when re-writing a piece.  I can get widely varying totals, depending on the time I take a snapshot of the ongoing running total.  At the end of the day I actually judge what I've done by comparing the running total of the novel.  This is usually in negative numbers.  Currently the novel is running at 87,133 words.
Posted by  Ashley at 16:15