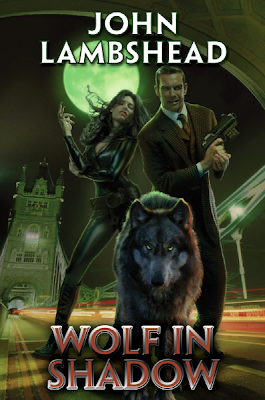 We've been re-watching Stargate SG1, which surprisingly stands up rather well all things considered.  The pilot episode in particular being very engaging, and I feel that new shows could well take a leaf from old ones about what makes a successful pilot that engages the viewer.

This being Stargate SG1, we shall be watching episodes for some considerable time, given that there are ten seasons to get through.  I shall probably call for breaks between seasons to watch new stuff that has caught my attention; like Arrow for instance.

Liked all the characters and I'm looking forward to a sequel in due course.  I was reminded when reading a particular passage that my friend Alex Stewart had mentioned this book to me sometime ago, and that I had forgotten all about it.  It's a gritty urban fantasy story set in London and it has made me start pondering about my own London Occult novel that I have waiting for when the stars are right and I can finish writing it.