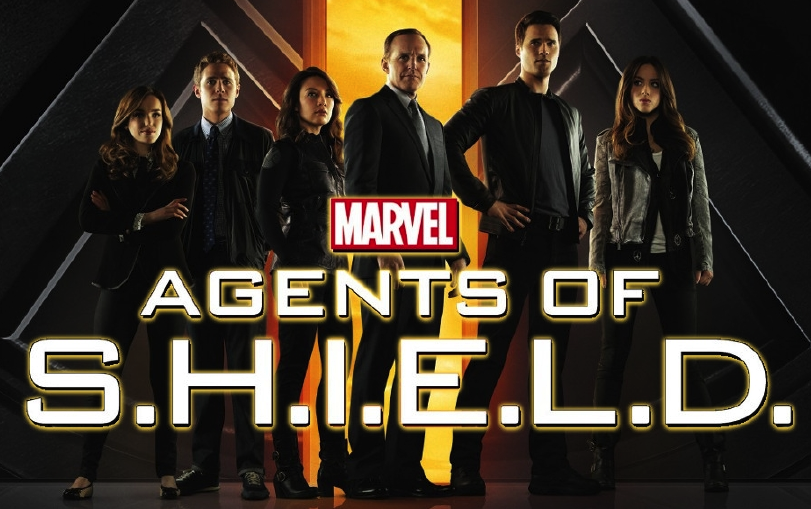 I managed to forget to put my weekly update last week, which I'm going to put down to forgetfulness, rather than the onset of age related dementia.

We've been having a break from Xena & Gabrielle this week, diving into Marvel's Agents of Shield.  We've been assiduously avoiding spoilers, but having watched Captain America: Winter Soldier, it was kind of obvious that Hydra was the big story arc.  We really enjoyed the series, yes the first few episodes were setting the scene, but the payoff was well worth it.  I guessed Agent Ward was the double-agent, purely from the process of reasoning from first principle.  Still, the story had enough twists and turns, clever surprises, and good dialogue to carry one through the slower parts.  Must admit we thought Agent Coulson was a clone, it was the whole Blade Runner mementos that sold us on that idea, the denouement of what had really happened was both touching and clever.

This week I finished my first editing pass of Bad Dog's fifth draft.  Checking Scrivener and my diary log of daily work I've reduced the running total from 89,368 down to 82,730, which is 6,638 words cut out of the text.  This draft I've gone through the work looking for all the tense errors, which were previously eluding me, but I can see them now.  That had been very frustrating, so it's good to have found my editing mojo.

Of course this still doesn't mean that my writing can carry the story in the manner to which I aspire.  Wishing I can write better is not going to make it happen, so I continue once more into the breach etc.
Posted by  Ashley at 16:11