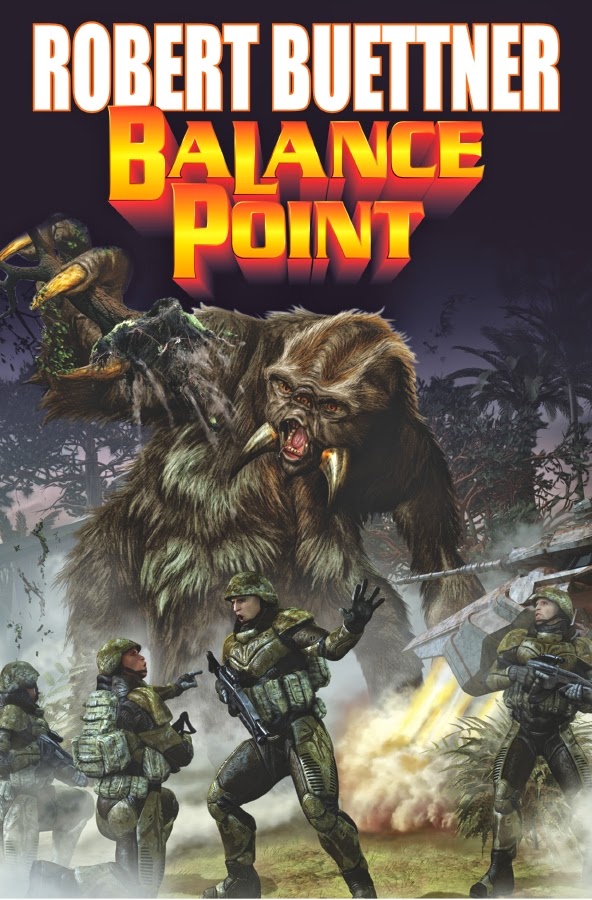 What a difference a week can make.

Last week I didn't post as I was too tired from being ill after LonCon.  This week the con crud resolved itself and I felt a lot better, and was able to get back into the saddle to work on Bad Dog.  Last night I finished what I'm calling the fourth draft.  I've decided that drafts will now be categorized as revisions that occur as a consequence of reader input, rather than I've taken it into my noggin to rewrite a chapter etc. during the course of a week or so.

Why?  Because keeping track of every revision was driving me mad.

I'm not going to record the total amount of words Scrivener told me I wrote this week, because it really doesn't tell me much of any use.  What I will say is that the current draft stands at 85,732 words, which is down from 93,075 I started with at the beginning of this year.  In a fit of excitement I sent a copy to my Alpha reader for review.  She got back to me with I love the opening chapter, and Susan now has her head in her laptop reading the whole novel.

Last week I finished reading Balance Point, which is book three in the Orphanage Legacy series, itself a sequel to the Jason Wander series.

Robert Buettner’s 2004 novel Orphanage explored the war against the alien others, with troops encased in power armour, which is what attracted me to it in the first place.  However, the series is more than just a power amour combat fest.  It deals with the psychological costs of joining the military, and what it does to change people and their relationships with others who have not been through the grinder.  It's in my opinion one of the best military SF series of the last few years.

I was pleased to see that the setting not only featured space battles, but also brown water naval actions.  The latter is not something you see much in military SF.

The follow-on Orphanage Legacy sequel series features tanks.  Buettner's father was a tanker and he wanted to write something dealing with his father's experiences as told to him.  This is good, because it means I get to read stories that cover the whole spectrum of war, and the reasons why wars are fought.  I very much enjoyed the intelligence spy-craft aspects of the series, and the inclusion of operational aspects affected by logistics was good to see.  The question of how does one compel an opponent to stop doing what you don’t want them do is very much at the heart of the Orphanage setting.  The only downside of the series is that the story stretches the plot quite thin at times.  Still the big shout outs to A E van Vogt's War Against the Rull means I loved the books.

Watching wise, we've gotten through sheds loads of good TV series on disc over the last couple of weeks.

Finally got to see season two of Person of Interest.  Oh wow, words fail me on how great this series is.  Acting, plot, dialogue, character development, it doesn't drop the ball.  Season two's ending underlines that the story is about what happens to a world where there is an AI that can monitor everything, and can predict what we are going to do.

After that we finished watching season four of The Professionals.  A show very much of its time.  Despite this, and the last season repeating certain tropes, there were a couple of outstanding episodes that are still as relevant today as they were when written back in the late 1970s.  The acting by Gordon Jackson and Lewis Collins remains the highlight for me.  I find Martin Shaw's acting, by comparison, less than it could've been.

We also watched Edge of Darkness, the original 1985 BBC drama series that with the The Professionals helped to inspire me to write my first novel, The Bureau.  Yes this means that I'm back in the saddle next week working on my fourth novel.  I also have an idea for a sequel of sorts, which is changing how I think about plot development in The Bureau.

As I write this we are near the end of watching season two of Elementary.  A very strong season with no outstanding poke me in the eye gaffs about guns this time.  The Myecroft Holmes story arc has been a revelation in how to pull the wool over the viewers eyes, and then pull the rug out from under their feet.  Lucy Lui's performance gives the show real heart.

Finally, I want to give a shout out to Dr. Simon Bland  of Imperial College's Plasma Physics department for cooking at the BBQ on Friday.  I also got to meet a Ph.D student who just passed his viva and celebrate his success with good food and drink.  So I had a great time talking with scientists, a large number of whom were also readers of SF.