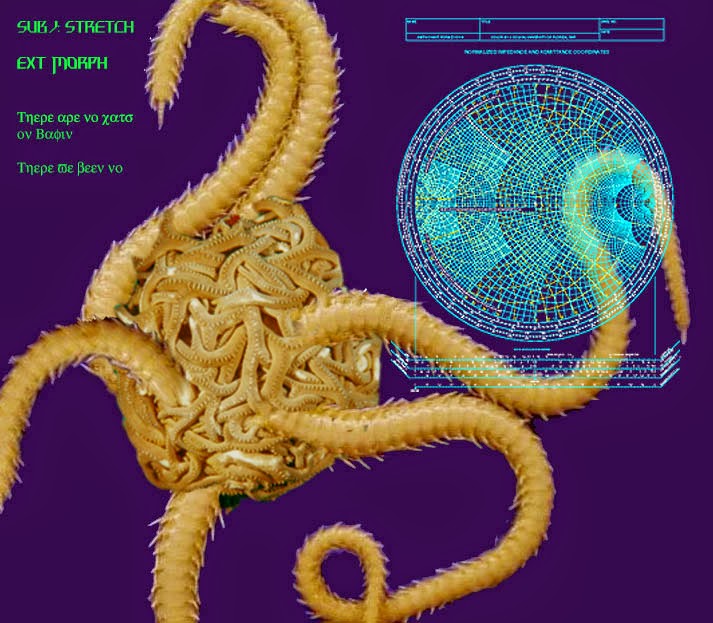 What I say and mean is not what you read and understand.

I say this not to gnomic or profound in any way, but to clarify a point about why I write this blog, and post reviews of sorts.  I'm not a critic, in the sense of someone who is trying to address a particular work and write commentary on it.  Though I have been know to criticize games, when writing for magazines.  However, on this blog what I do is review in passing the things I have been reading and watching, and talk about my own work.

So any author who I have featured here I've done so as a fellow author.  I write because your work has touched me in someway.  I do not intentionally write critiques.

Currently I'm reading Peter Watts Firefall, which is an omnibus edition of Blindsight and Echopraxia.  It's a weighty tome that could be used as an offensive weapon or a door stop.  I'm loving it.  It's so good that I feel like shooting myself and putting myself out of the misery of knowing I will never be able to write something as good as this.

That is a taster, I will be talking more about this book when I've finished reading it.

Currently we are watching Xena Warrior Princess, which is cheesy fun filled goodness.  Season one started off a bit rough, as in the cheesy fun wasn't piled on high enough to carry one through the rough as shit stories, but after episode eight, and certainly by the mid-season cliff-hanger the series found its legs.  Season two has mostly been good, with only a couple of what I would call cringingly bad episodes.

We've stopped watching at this point to catch up with Arrow.  The first episode of season two on the disc being a recap clipisode, which if we had bothered to check the sleeve info I would have skipped.  it wasn't bad, but there again I don't think it was aimed at me.  Rather it was aimed at viewers with a low knowledge base of DCs universe.

Saturday I was at a writers group event where Sandra Sawicka, a foreign rights assistant for the Marjcq literary agency spoke at some length about her job.  Other than that it was good to catch up with Sean, a fellow writer, and chat about stuff, like the LonCon 3, and made me realize how low I've been feeling has been down to post convention withdrawal symptoms.

Finally, this weeks writing dissected.  Not a great tally. I managed to add 818 words to my current draft of The Bureau, my only excuse being how low I've been feeling.  In addition I did manage to write 1,096 words of stuff that needed to be written to support my Bad Dog novel; as in ideas for future blog posts etc.
Posted by  Ashley at 14:59