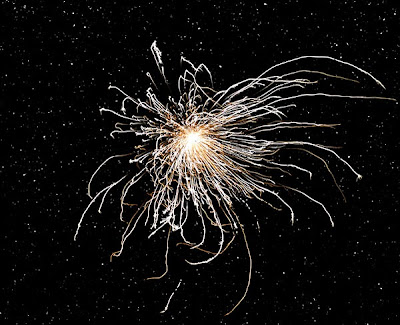 Another week and another internet outage, which means this is a day late.  On the upside I've had more time to read, because not surfing the internet and putting it to right.  So I'm now about two-thirds of the way through A Game of Thrones by George R. R. Martin.  It's what I would call a page turner, easy to read and pulls you along.  Interesting to compare how the characters are portrayed in the books versus in the TV series.  There are some differences, the biggest being the ages with everyone being younger, but more care worn.  The novel feels very much like a historical fiction with a soupcon of magic in the form of the WhiteWalkers and the dragons.

Work wise I managed 5,794 words for what turned out to be another three day week due to having to go down to Aldershot to pick up my truck.  This months total was therefore 23.398 words, which brings the novel up to a running total to 68,828 words. So definitely in the home stretch here.  I've just scanned my draft and realised that I'm further into act four than I thought and act five is on the horizon.  At this point I'm over schedule as both the previous two novels were finished by this time, but I feel this is the best writing I've done so far, as I've certainly upped my game at a couple of points through this story.  Of course levelling up only means the obstacles get harder, but still it's a good sign.

We've been watching Arrow on our projector this week, until the bulb died.  So I'll say more next week about this series.  What I will say is that I found the first four episodes enthralling.  So, to end this weeks blog, may I wish you all a happy and safe Guy Fawkes night, a peculiarly British tradition when we celebrate what can be seen as the failure of religious extremists to destroy the Mother of Parliaments and the survival of democracy, or the the failure by disenfranchised citizens to send the rulers of this country a message to the establishment of this country that they suck.
Posted by  Ashley at 14:26