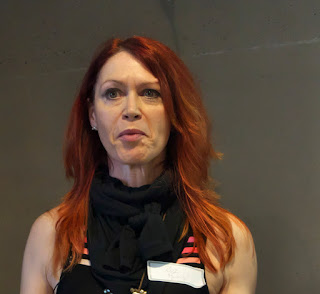 This is only the second writing conference I've been too.  The other was way was back here, at the beginning of this blog.

The first speaker of the day was Roz Morris, whose books on writing I reviewed here and here.  I've nearly finished reading her third one, so it was nice to meet her in the flesh and hear her talk.  It was reassuring to know that I knew what I needed to know to be able to write. 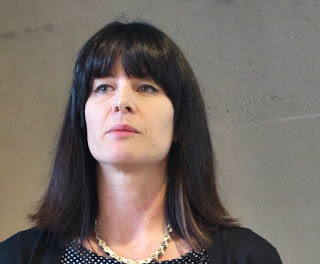 The second speaker was Jessica Bell on book cover design, which covered other stuff like typesetting, which reminded me of the days when I used to be in desk top publishing; back in the day when it was still called that. 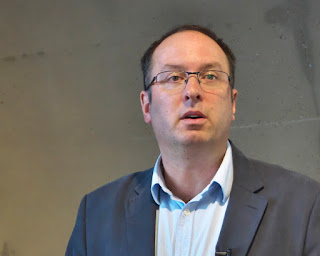 Next up was Ben Cameron, who talked about publicity.  He discussed the reality that authors have always had to do their own publicity, and how that is only way one is going to be able to sell books in the future.  Harsh, but fair. 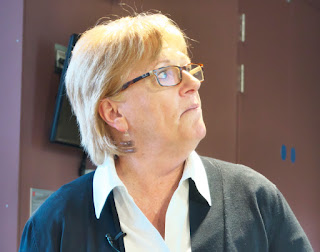 Finally, there was a panel question and answer sessions, where there was a lively discussion on the future of the publishing business. 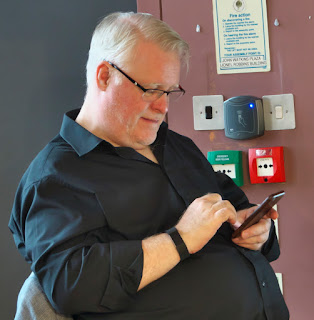 And I mustn't forget to mention my friend Henry Hyde who tweeted throughout the day and put a running thread on FaceBook.

So all in all a good day.  Though it has left me feeling a bit down, because it seems to me that the economics of the business means that the only way to make a small fortune is to start with a large one; as in the costs to produce a book are such that realistically it will be hard to make back a return on your investment.
Posted by  Ashley at 21:03